Tuesday was a busy day of crowded seminars. Out on the main street the outdoor restaurants were also packed. A couple of World Cup football matches were played during the day as well – not key to Almendalen or medical technology, perhaps, but important for the fate of the nation(al team).

Once again each of Medtech4Heath’s team members at Almedalen wrote an account in Swedish of their experiences during the day. You can see that article here. What follows is a brief English summary.

The digitalisation of healthcare

A central theme for many of today’s healthcare-related seminars and debates, as yesterday, was the digitalisation of healthcare. Other themes included equality and economics. 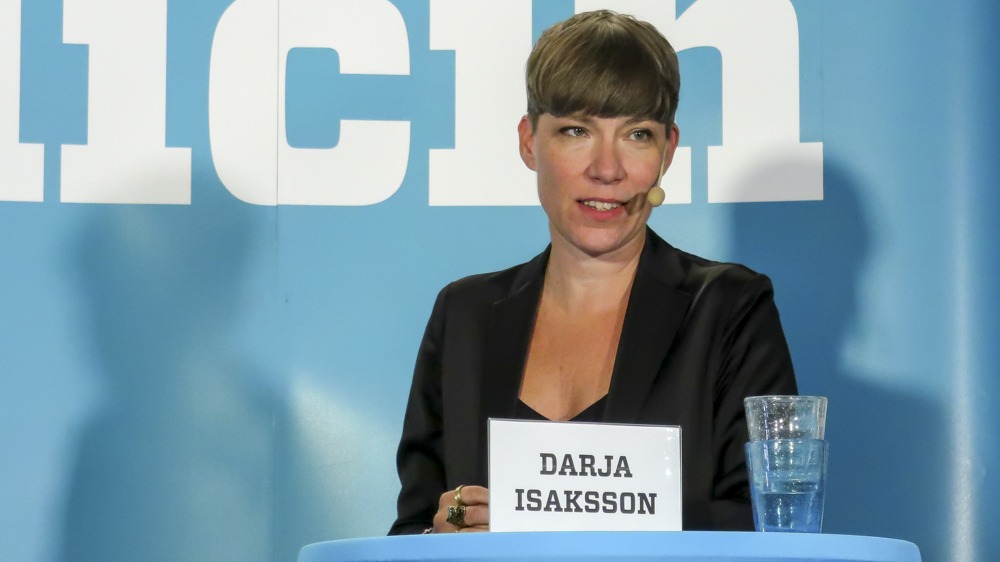 All our team report on various aspects of the digitalisation of healthcare from different events. Henrik listened to an interview with Darja Isaksson, incoming Director General of Vinnova.

Her background is in IT, as an innovator and an entrepreneur. This accords well with the digitalisation of healthcare.

In another seminar Henrik heard about digital solutions for an egalitarian healthcare and the release of resources. The value of digitalisation for streamlining triage so that patients are delivered to the correct place in order to receive appropriate care.

Kristina reports on a seminar focused on how digitalisation can drive change in healthcare. Göran Hägglund (politician and former leader of the Swedish Christian Democrats) drew a comparison with the way digitalisation has caused the banking industry to develop. Digitalisation can be disruptive as well as a constructive, but even among the elderly, who may otherwise be resistant to change, some aspects of digitalisation are popular. For example the opportunity to have personal contact with a doctor online. For those living in sheltered accommodation this may even be the only option for doctor-patient contact.

The Internet of Things

Raider’s first seminar dealt with the Internet of Things (IoT). This aspect of digitalisation is perhaps more familiar in the home environment with the advent of smart appliances, but IoT has a significant role to play in healthcare. 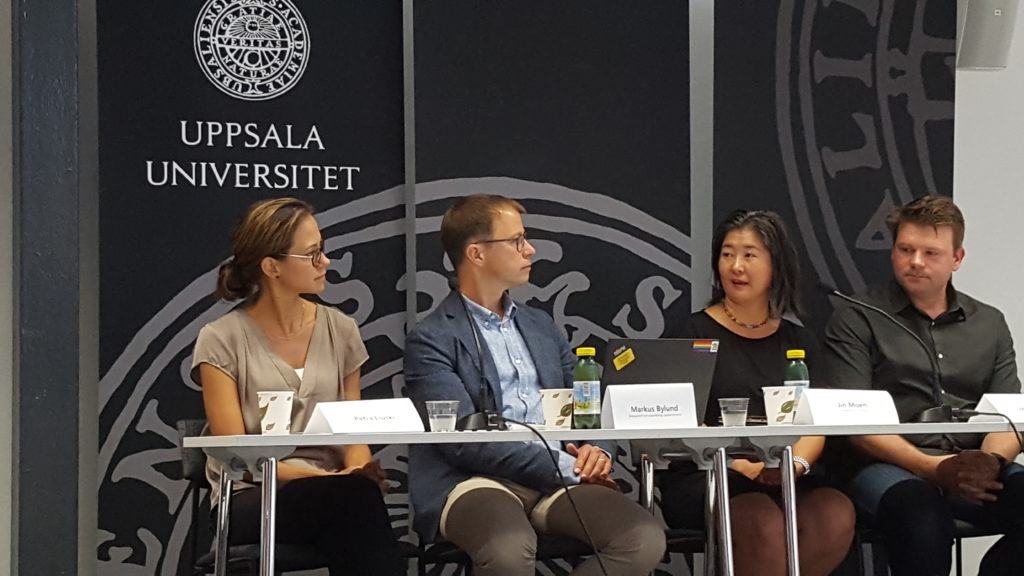 Today there are IoT solutions in 20 Swedish municipalities. The technology allows doctors or nurses to monitor patients in their own homes and give them more time for personal contact. IoT often raises questions about the effect on personal privacy, though it seems the people raising the questions are more likely to be relatives than patients. Concerns can usually be allayed by explaining how the systems work. They are no more intrusive than when hospital staff look into a ward room at night to check how a patient is sleeping.

By 2024, many experts expect most new healthcare devices will be able to communicate via the IoT. (Though how realistic this is remains to be seen.)

IT standards and the Warp Institute

At Raider’s next session the need for IT standards was in focus. Does Sweden need a common standard for healthcare information? While most of the members of the panel felt there is a need for standardisation, an opposing position suggested that there are already many standards but they are not used efficiently. There was also discussion over the question of how information, once collected, should be stored and who should have access to it.

Meanwhile Mona’s first session was spent in the Digidalen (“digital valley”) and with the Warp Institute – “the world’s largest community for optimists”. This was all about health tests to be used at home. In ten years time we will be working continuously with personalised monitoring and prevention. The quality of healthcare will increase dramatically with the help of decision support from Artificial Intelligence (AI).

Later Raider attended a session where equality was in focus. (The only session he attended on Tuesday, he notes, that was moderated by a man.) Speakers and presenters demonstrated in this seminar how important gender equality is for good results. Companies that have achieved the greatest degree of gender equality are more successful in business and less prone to bankruptcy than companies with a poor gender equality.

Raider notes that Medtech4Health has a new initiative for gender equality forthcoming and promises more information about that after the summer.

The day closed (at least for Henrik) with Uppsala University’s grand celebration of the five-year anniversary of its the merger with Gotland University. 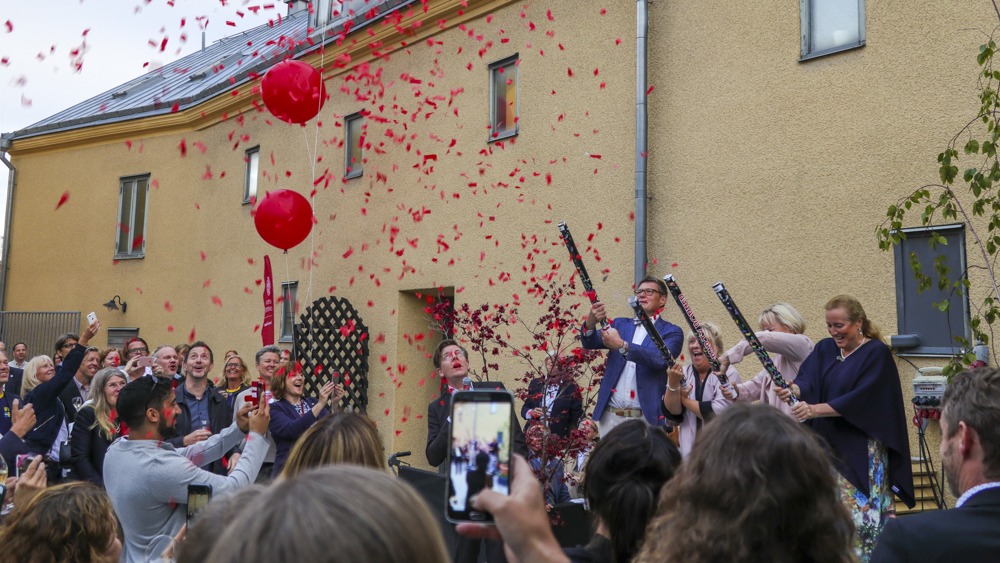 About the Author: John Nixon